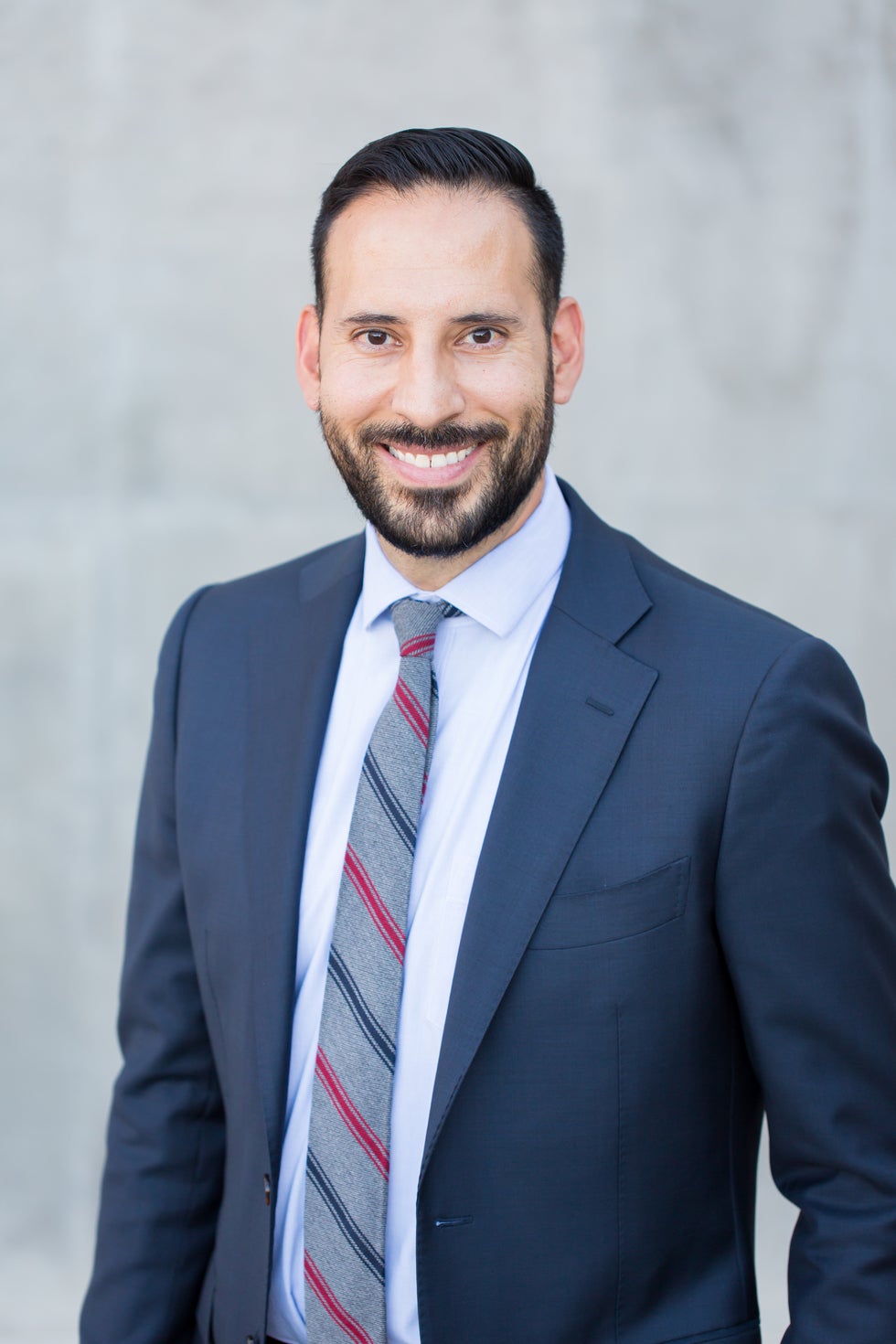 Michael Alarid, III is a preeminent criminal defense attorney in the State of Arizona. His passion for criminal defense started when he was a young child listening to his father's stories about representing his criminal clients in New Mexico. After graduating the University of New Mexico, Mr. Alarid moved to Arizona to attend law school at Arizona State University. While in law school Mr. Alarid won his first felony jury trial in the public defender clinic where he appeared in court as a Rule 38 certified student attorney. At law school graduation, Mr. Alarid received the award for Distinguished Achievement in the Art and Science of Advocacy from The International Academy of Trial Lawyers.

After graduating from law school at ASU, Mr. Alarid went to work for one of the most distinguished boutique criminal defense firms in Arizona. During that time Mr. Alarid cut his teeth handling complex high-profile cases, including arguing before the Arizona Supreme Court twice within the first five years of his career—an opportunity most lawyers never experience in an entire career. In one of those cases, Mr. Alarid successfully persuaded the Arizona Supreme Court to change the law on marijuana DUIs statewide.

After five years at the boutique law firm, Mr. Alarid joined one of the largest criminal defense firms in Arizona. During his seven years as a trial attorney at the firm, Mr. Alarid continued to handle complex high-profile cases. Mr. Alarid gained invaluable experience handling hundreds of criminal cases of all types, taking dozens of cases, both misdemeanor and felony, to verdict at a jury trial. Mr. Alarid handles every aspect of criminal defense including pre-charge investigations, discovery review, witness interviews, pretrial motions, plea negotiations, professional board investigations and hearings, evidentiary hearings of all types, bench trials, jury trials, and state and federal appeals. He has handled every type of misdemeanor and felony criminal case including traffic offenses, DUI, theft, assault, domestic violence, drug cases, gun cases, vehicular crimes, sex crimes, white collar crimes, and homicides. Mr. Alarid has practiced in courts all across the state of Arizona including city courts, county courts, superior courts, the lower court of appeals, the Arizona Court of Appeals, the Arizona Supreme Court, and U.S. District Court of Arizona.

Mr. Alarid is Board Certified in DUI Defense Law by the National College for DUI Defense (NCDD), the only DUI board certification recognized by the American Bar Association.  He is 1 of only 5 attorneys in the State of Arizona who have passed the NCDD Board Certification Examination.  He was also selected to National Trial Lawyers Top 40 under 40 for 2020. Mr. Alarid is a member of the National Association of Criminal Defense Lawyers (NACDL) and the Arizona Attorneys for Criminal Justice (AACJ).

Thank you for contacting us. We will get back to you shortly.

Please complete all required fields below.

The Law Office of Michael Alarid III is Here For You

At the Law Office of Michael Alarid III you will have Mr. Alarid as your personal attorney to help you navigate the criminal justice system. You will not be passed off to a less experienced associate.

At the Law Office of Michael Alarid III, we are fully committed to answering your questions about Criminal Defense issues in Arizona

We offer a free consultation and we’ll gladly discuss your case with you at your convenience. Contact us today to schedule an appointment.